7 Things NOT to Do When Speaking English 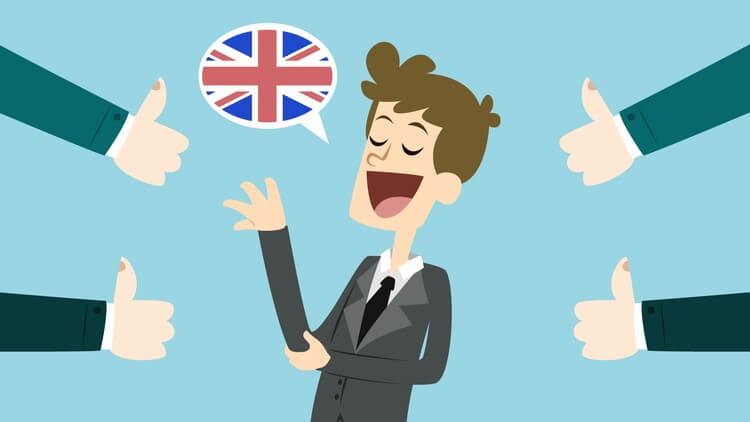 7 Things NOT to Do When Speaking English

1. Don’t Be too Ashamed to Speak

There is only one way to learn how to speak English, and that is to open your mouth and speak English! The only way you will ever get better at speaking is by speaking, and speaking a lot!

You can make excuses for why you don’t want to speak, like saying that you’re too embarrassed to speak, but these won’t get you any closer to your goal of achieving English fluency. It doesn’t matter if you have no vocabulary, or if your pronunciation isn’t perfect, you need to open your mouth and speak if you want to improve.

2. Don’t Be Afraid of Making Mistakes

Grammar is the last thing you should be worried about when speaking English. You don’t need to have perfect grammar in order to communicate with someone in English. Native speakers aren’t going to judge you for having bad grammar, they are going to be more focused on understanding your meaning and continuing the conversation.

As long as you speak clearly and confidently, it doesn’t matter if you use the wrong article, adjective ending or sentence order.

Many language programs put too much emphasis on grammar and not enough emphasis on speaking. They spread the idea that you have to know all the grammar rules before you can start speaking, which can have the effect of reducing your confidence when you finally start speaking. This is backwards. You should learn to speak first to build your confidence, and then work on correcting your grammar after you’ve reached a basic level of fluency.

Everybody makes mistakes, even native speakers of English. Nobody is born speaking perfect English; fluency is something that takes time and hard work to achieve. There are many Americans who go through 13 years of schooling and still don’t learn how to speak English properly.

So don’t be discouraged by your mistakes. Learn to embrace them and value them for the role they play in your learning.

3. Don’t Apologize For Your Level

Something that really annoys me when I’m talking to someone in English is when they apologize for how much English they speak. I’ve never been offended by someone’s level of English, and I don’t get upset when someone makes mistakes. If you talk to someone and they do get offended or upset because of your level of English they are an evil person who probably tortures kittens in their spare time.

Most of the people who apologize for their level of English feel like they should speak better than they do. Its fine to think this, but don’t get upset at yourself for not knowing more than you do. Achieving fluency in any language is a process that takes time, and you can’t expect to become fluent overnight. Whether you’ve been studying English for years or only for a few months, you’ve put in a lot of work to get where you are, so don’t underestimate yourself.

4. Don’t get frustrated with yourself

Nearly everyone who learns English goes through this phase; it’s just a natural part of the language learning process. This stage may last only a few weeks if you are completely immersed in English, but it could last years if you only use English twice a week at your language school. The only way to overcome this frustration is by practice, practice, practice.

Keep in mind that this frustration isn’t because you’re not smart enough, or because the language is too difficult, it is something that many people have to go through. By embracing this frustration and feeling it more intensely through increased exposure you can pass through this stage more rapidly.

5. Don’t take it personally when people don’t understand you

At some point in your English speaking career you are going to speak to someone who, no matter how hard you try just cant seem to understand you. Due to the large number of English speakers in the world, there are a wide range of accents, some of which are hard to understand. I for one have a hard time understanding some Australian accents and most Irish accents.

You’ll have this problem a lot when talking with people who aren’t used to dealing with foreigners. If they don’t have this experience they will be used to hearing English spoken in a very specific way, and they won’t have any frame of reference when talking to you. Realize that this isn’t a reflection of your language skills, but rather a reflection of this person’s lack of exposure to different people.

This can also happen when talking to English learners who have a lower level of English than you. They won’t be able to understand everything you say because of your more advanced vocabulary. Try to remember that you were once at their level and not everyone is at the same place on their language journey.

The same person who gets offended when you speak English also tortures kittens like these.

6. Don’t compare yourself to other English Speakers

No matter what level your English is at, you had to work hard to bring yourself to that level. Be proud of what you’ve accomplished and don’t be too concerned with what other people think about it. They don’t know how many hours you’ve had to work to get to where you are, they don’t know all the struggles you’ve been through to get there.

This also means you shouldn’t go around comparing yourself to other people. Everybody is different; some people learn languages more easily than others and some people have spent more time working to improve their English. Just because your friend who lived in London for 3 years can speak really well doesn’t mean that you’re not on the right path.

Some people like to see others fail, and by paying any attention to these people you are just feeding their negativity. Any time you spend worrying about what they think of you is time wasted that could be better spent by working to improve your English.

7. If you are fluent, or just think you are, Don’t Get Cocky (arrogant)

English is not a chip in your brain. It’s a learning process. Maybe this is gonna seem harsh, and definitely a bit paradoxical, but for the rare English Jedi breed, they realize that there’s never really perfect fluency, only the impassioned and ever-approaching journey toward it.

This means that when you finally become fluent, (whatever that really means to you or to the world), you shouldn’t adopt the attitude of somebody who thinks “I already learned English” because there are some fundamental problems and limitations that come from this assumption. Here are just a few:

So there you have it, 7 things not to do when speaking English. Now that you know what not to do, go out there and speak English! 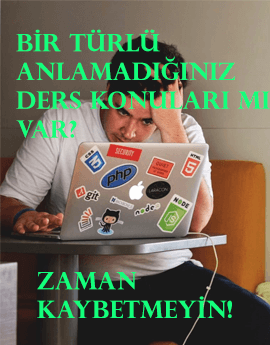 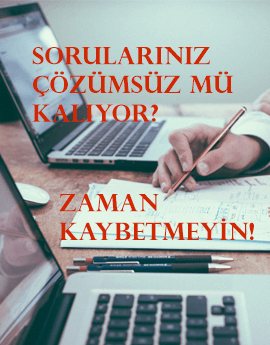 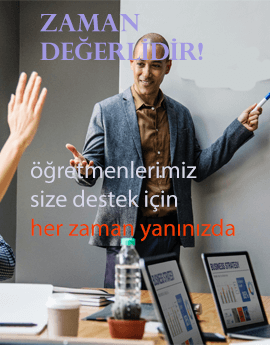